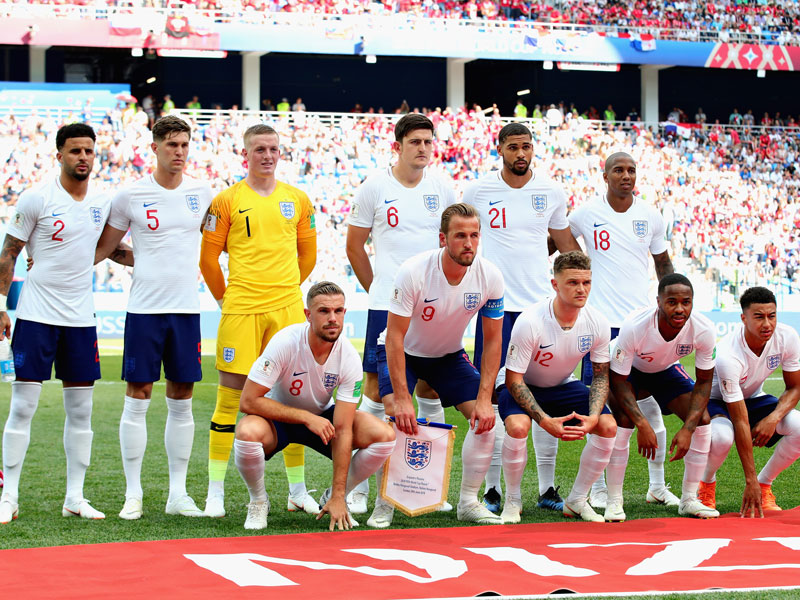 As England prepared for their final group game against Belgium, all the talk was whether England should deliberately lose to avoid Brazil in the quarter-finals. As expected Gareth Southgate ignored those types of comments and then fielded a team with eight changes. Belgium also fielded a side with 9 of their own but they still won the game 1-0 thanks to Adnan Januzaj’s goal. The result of this was Belgium would play Japan and England would face Colombia in the next round.

Colombia have had a mixed bag of a tournament so far. Against Japan they were hindered with Carlos Sanchez’ sending off in the first 5 minutes. They then looked absolutely sublime against Poland but it is hard to tell if was their brilliance or just an incredibly poor Poland team. A combination of the two is most likely. Then in their final group game against Senegal they played poorly but managed to win the game with a Yerry Mina header. Somehow they managed to top their group but the injury to James Rodriguez is cause for concern.

If England can somehow find a way to win this game, then a semi-final spot is reachable with the quarter-final match being either Sweden or Switzerland. England should have no reason to fear either of those sides and clearly, a semi-final spot will be a good achievement for the young team. But as the title of this piece suggests, Colombia have to be beaten first.

Both games to be decided by penalties – 26/1

Dele Alli is an injury concern at the moment but if he is fit, no question he will start. If he is not, then Ruben Loftus Cheek is expected to take his place. Both are massively important in the creativity department for England and both act as links to England’s best player, Harry Kane. Defensively they will also need to track back and stop Rodriguez (if he starts), Quintero and Cuadrado from dictating the game. Whoever starts needs to have a good game against Colombia. 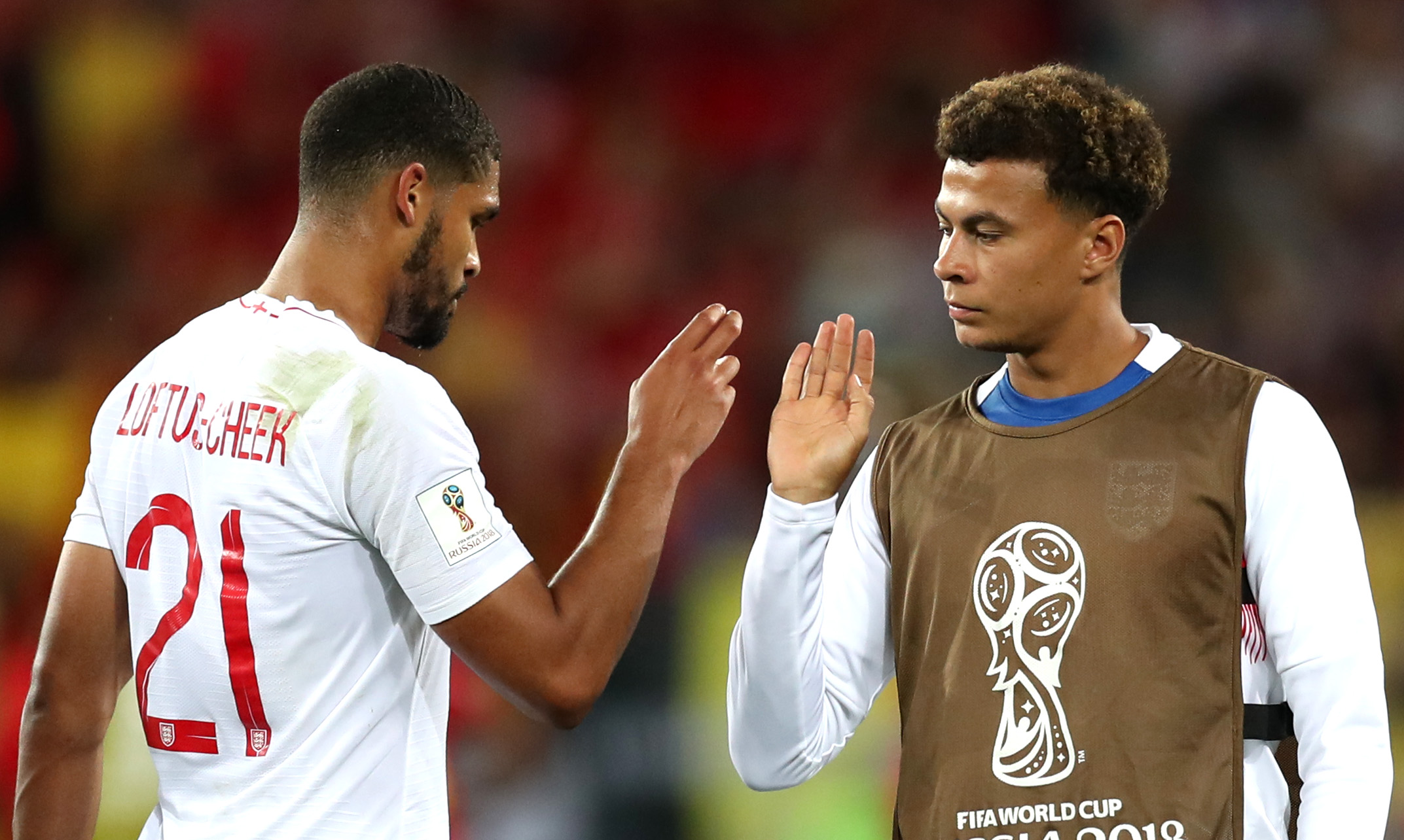 The third and final all European Round of 16 match is between two sides that have played a lot better than everyone expected.

Sweden do not have Zlatan Ibrahimovic so were not treated as a serious threat and ultimately, Mexico, South Korea and Germany all paid the price. As a result of two wins and one loss, Sweden managed to top their group with standout performances from Andreas Granqvist at the back and Emil Forsberg in attack.

Switzerland before the tournament were ranked as high as sixth on the FIFA world rankings and yet still were not considered to be that good. Many believed the ranking flattered them immensely. But in a group with Brazil, Costa Rica and Serbia, they proved it was warranted as they secured a win and two draws to progress into the next round.

Xherdan Shaqiri is their spark and he can change games when the mood takes him, rare as that may be. Granit Xhaka has also performed well in Russia and has not been his usual Arsenal self picking up constant yellow cards for reckless challenges.

What makes this match so difficult to predict is that both are so evenly matched. That being said, we think Switzerland are slightly better and should win the game and get into the quarter finals.

It did not turn out that way however, as Emil Forsberg scored the only goal of the game with a deflected shot off Manuel Akanji.