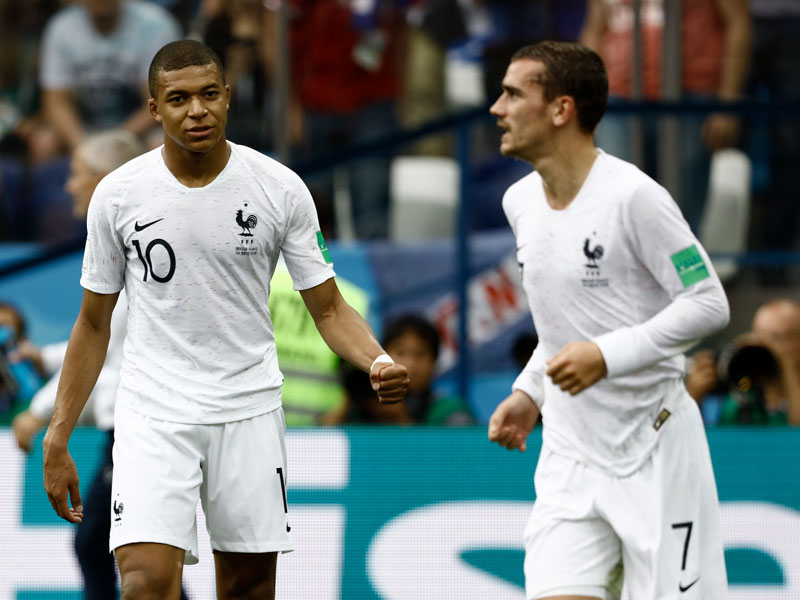 Superstars of France And Belgium Battle For Final Spot

Both France and Belgium were under incredible pressure before the World Cup started. Both sides have talented squads which have both been called ‘golden generations’. Both were expected to get a long way in the tournament and it appears as if both sides are hitting good form at the right time.

France looked ordinary at the start of the tournament narrowly beating Australia and Peru. A draw against Denmark ensured they came top of the group. But they seemed to kick up a gear during the knockout stages scoring four times against Argentina and then twice against the resilient defence of Uruguay. Kylian Mbappe and Antoine Griezmann in particular have shown how destructive they can be.

However there are question marks over their defence. They have big names on paper, like Raphael Varane, Samuel Umtiti, and N’golo Kante, but any team that conceded three times to that Argentina side needs to take a look at their positioning and defensive frailties.

Belgium have also shown defensive issues at times too though. Like France they have huge names at the back but they conceded twice to Tunisia and twice to Japan, teams that really shouldn’t be scoring against them.

That being said, their offensive talent is really hitting good form right now. Romelu Lukaku looked strong, fast and brilliant against Brazil. Eden Hazard had the ball on a string and helped alleviate pressure beautifully when he was in possession. And Kevin De Bruyne has continued to show he is one of the best midfielders in the world with his play. His passing is always on point and he is more than capable of finding the net as shown by his stunning strike against Brazil.

It’s a tough result to pick out, but we have an inkling that Belgium could get it done.

His passing is world class and he is on form, the question is how much space he will be allowed to find with N’golo Kane breathing down his neck. 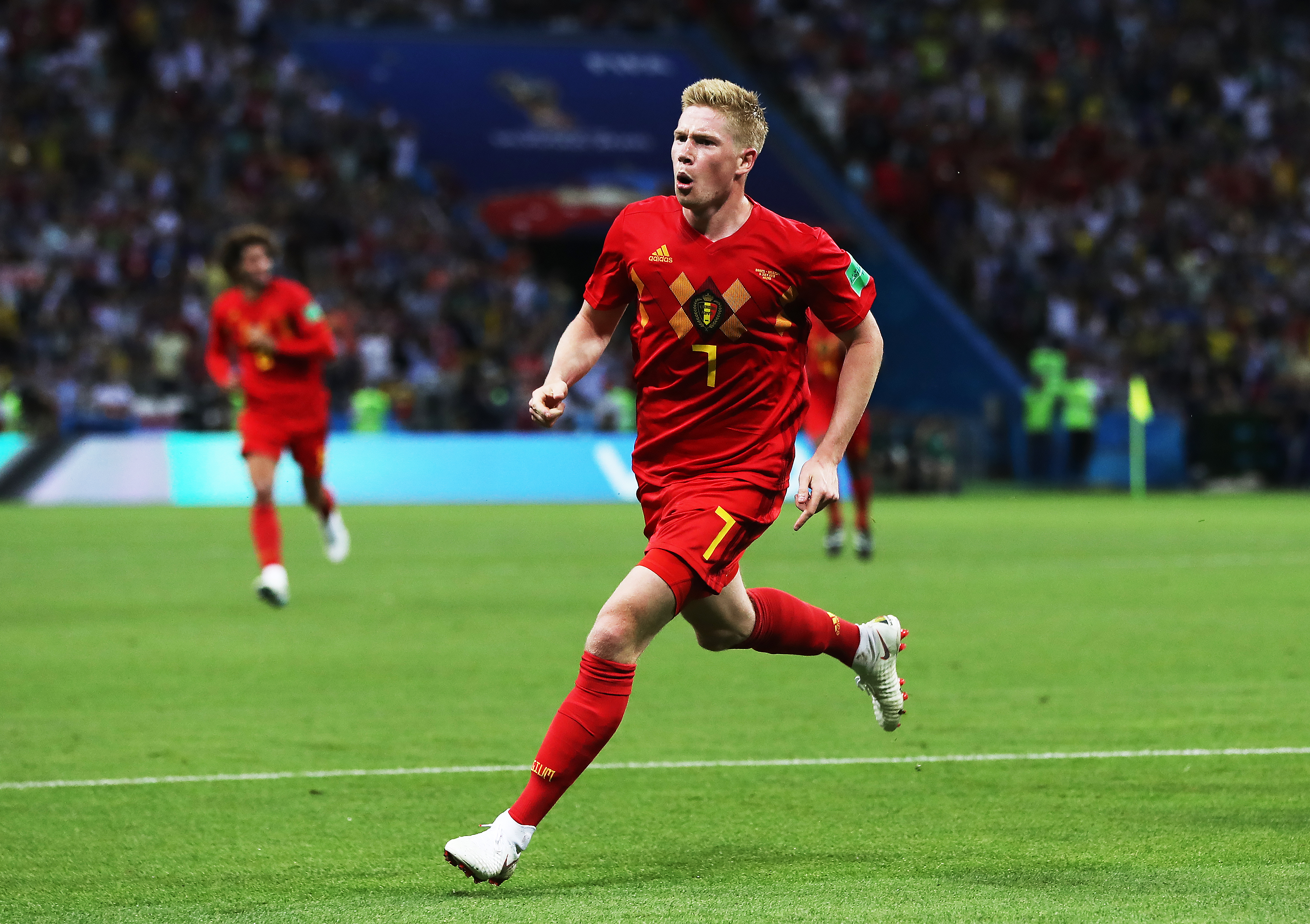