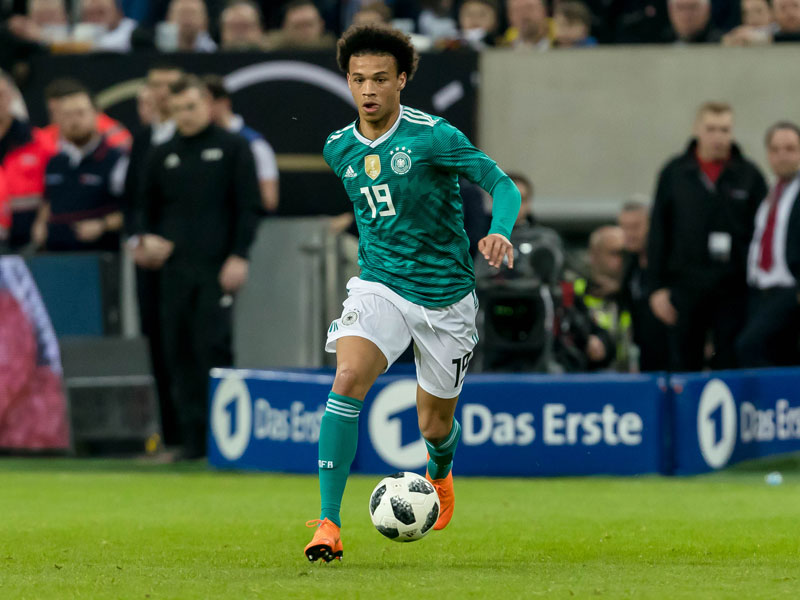 With each coach having only 23 slots in their World Cup squads, there are a whole host of players who have been omitted and will not take part in the tournament. As a result, we have compiled a team of the best players whose national sides qualified for the tournament, but were not selected.

Aside from a horrific blunder during the Champions League semi-final against Real Madrid, the Bayern Munich goalkeeper had been having a tremendous season covering for Manuel Neuer in between the sticks for the German champions. So much so that his omission from even the wider training squad is perplexing with Neuer, Marc-Andre Ter Stegen, Kevin Trapp and Bernd Leno all making it instead of him. 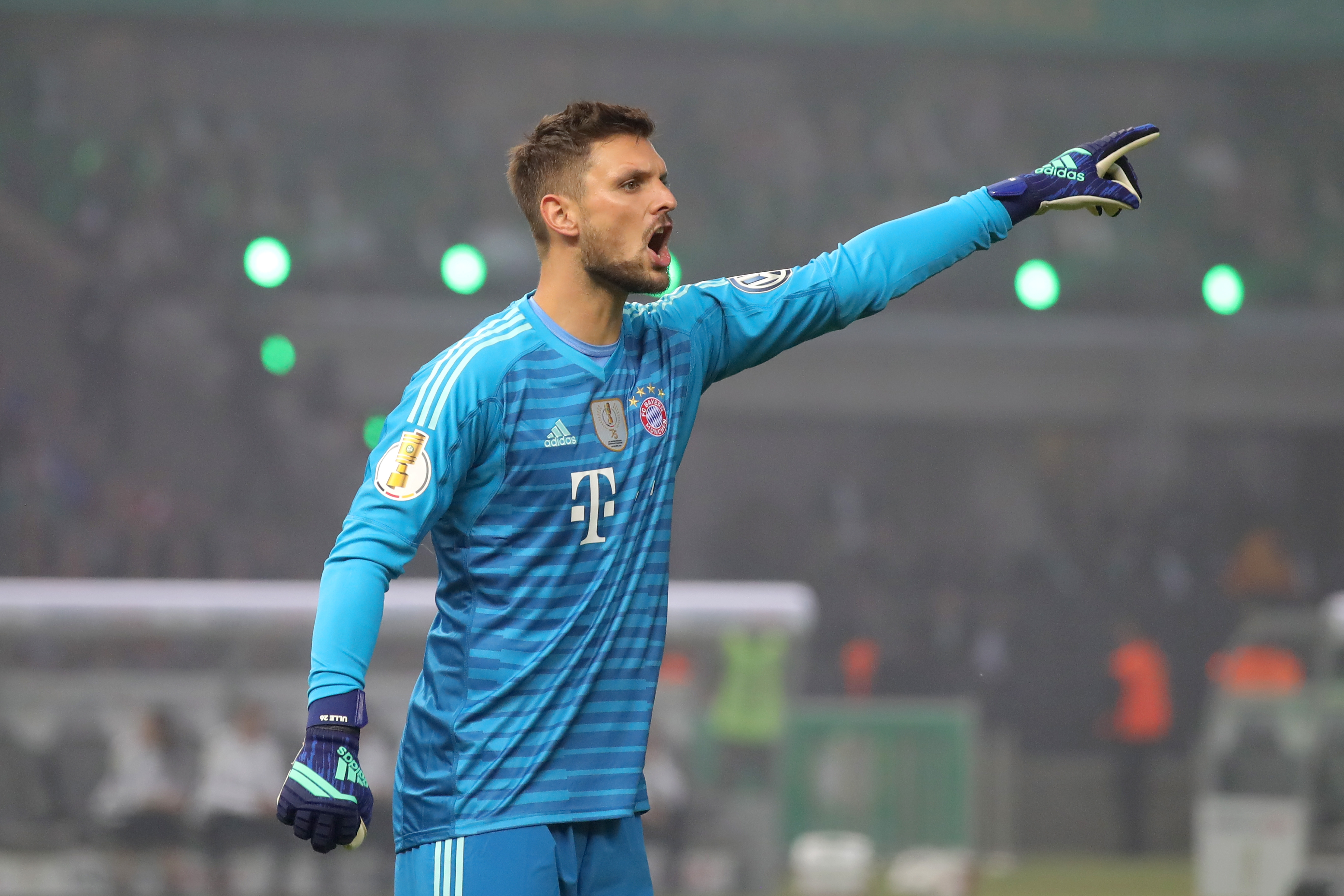 Spain have strength and depth in most positions and therefore Roberto, despite making the UEFA XI, has not been selected to the Spanish squad. He has made the right back position his own at Barcelona but cannot get a regular start for his country.

Manchester City broke their transfer record to sign French youngster Aymeric Laporte from Athletic Bilbao, and with an injury to Laurent Koscielny, his inclusion seemed certain. And yet Didier Deschamps has left him out of his squad despite Laporte representing France at U17, U18, U19 and U21 level.

2014 World Cup winner Howedes has had a terrible run of injuries as of late which is possibly the main reason why Joachim Low has not selected him. Suffering from constant thigh and muscle issues whilst at Juventus, Howedes on his day is a strong versatile defender who may be missed now that Jerome Boating is injured.

Another Juventus defender, Alex Sandro’s omission can be explained by looking at Marcelo. both players play the same kind of way and therefore Tite has decided to only take one of them to Russia. 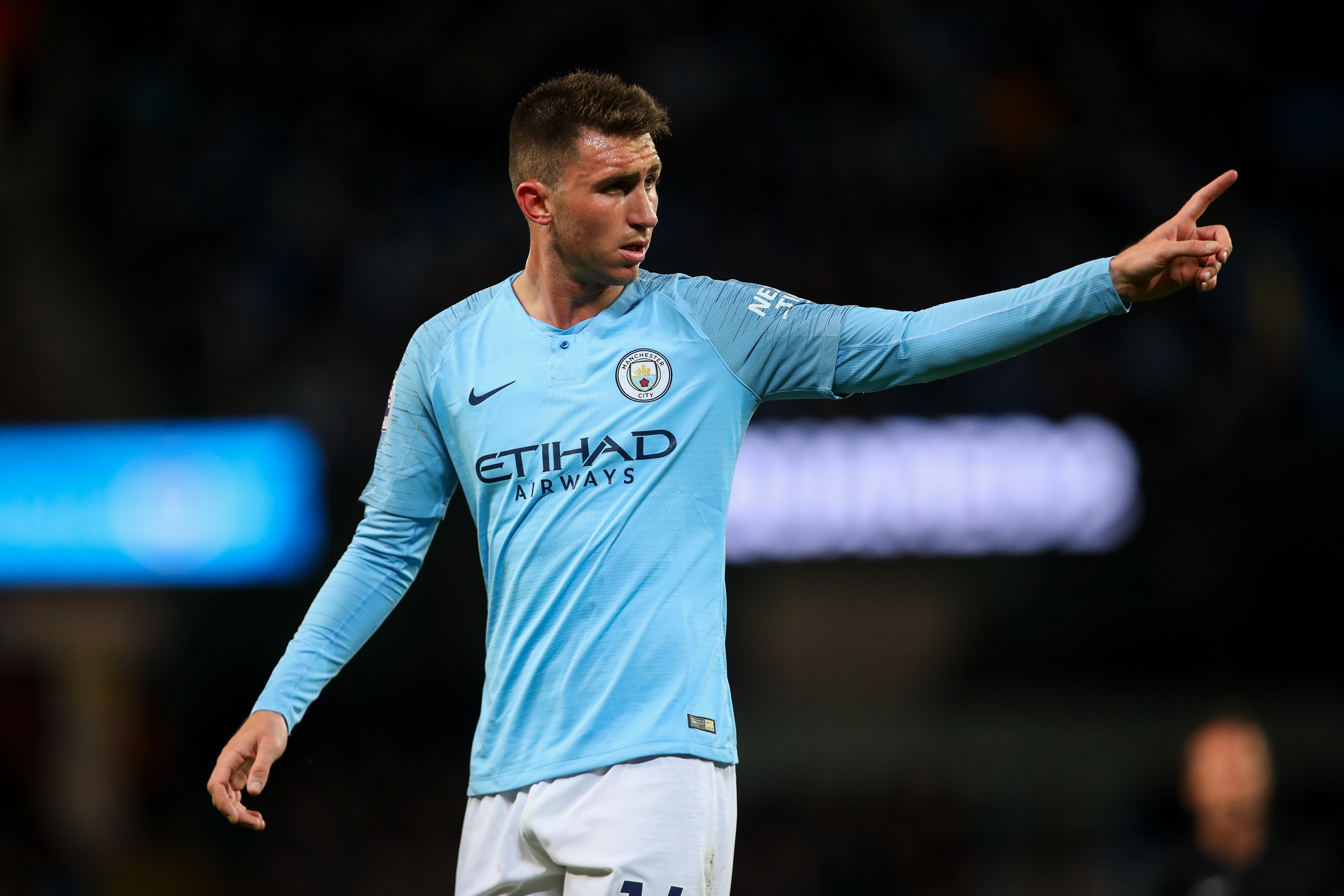 Shockingly, despite playing some sublime football for Manchester City, Leroy Sane misses out on the Germany squad. One of the players of the season, he must be thinking, what do I have to do to get selected? A pacy, young star in the making, at least he will have more World Cups ahead of him.

Unsurprisingly given their depth, France have several players in our XI, with PSG midfielder Adrien Rabiot being next up. Big and strong, Deschamps probably left him out because he likes to play an up tempo pressing game for 90 minutes, which suits N’golo Kante and Blaise Matuidi more. The other midfield role will go to Pogba so there simply is no room for Rabiot.

Perhaps the most injury prone player in our list, Jack Wilshere is arguably the source of creativity that England will desperately need in Russia. On his day he is unplayable but those days come few and far between which possibly explains why Gareth Southgate has left him out.

Like Howedes, Gotze is another World Cup winner who has failed to make the cut. The hero in 2014, he has had a disappointing season for Borussia Dortmund  and with the emergence of Timo Werner, there simply was not enough room for Gotze in a stacked Germany squad. 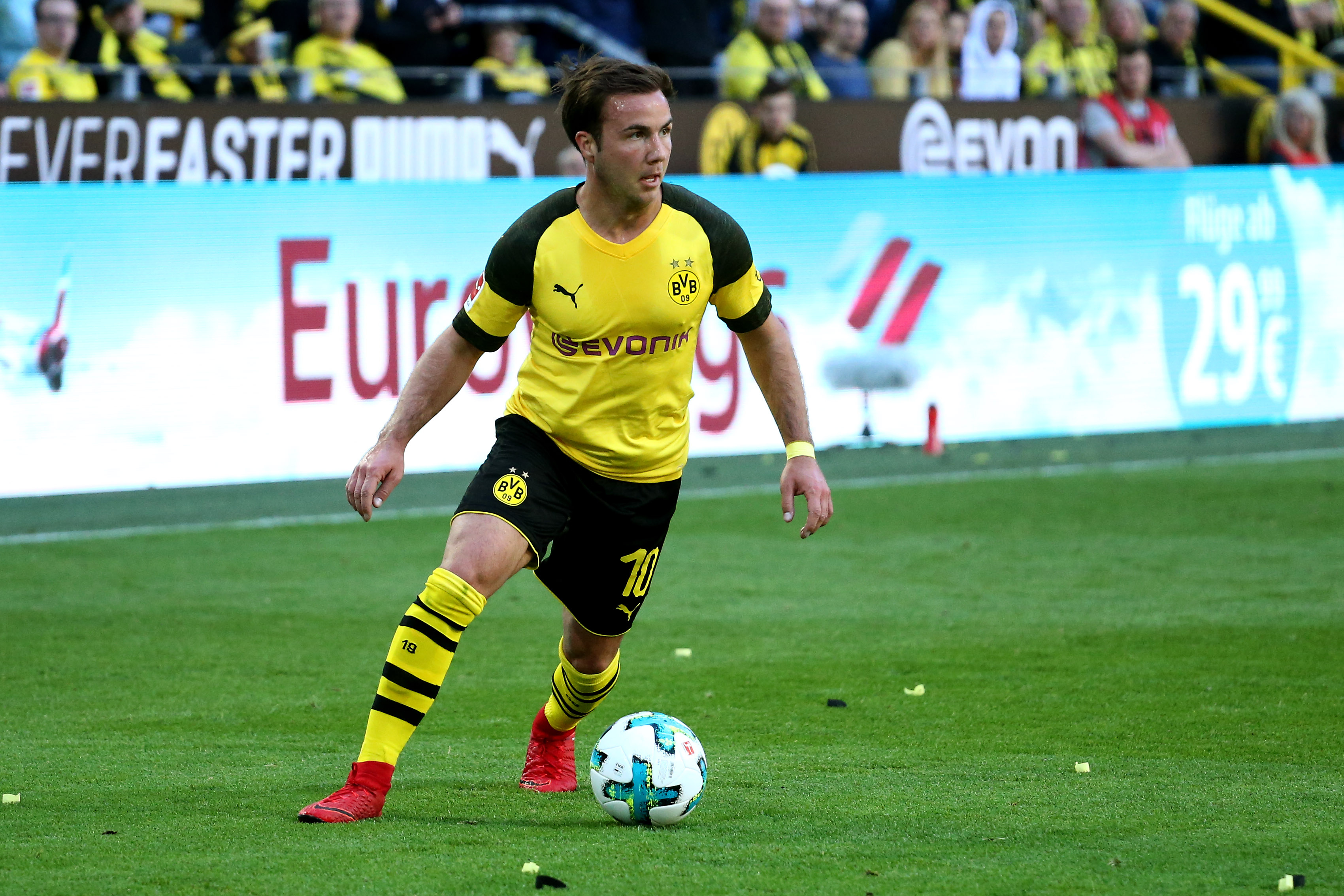 Mario Gotze scored the winner in 2014, but failed to make the Germany squad (Getty Images)

After a stellar Serie A campaign for Internazionale in which he scored 29 goals in 34 games, Mauro Icardi’s omission is a shock. However, given the amount of depth Argentina have up top with Lionel Messi, Gonzalo Higuain, Paulo Dybala, and Sergio Aguero, a big name was bound to miss out. Sadly, given his target man style of play, Icardi was the man to be disposed of.

After a less than ideal season with Chelsea, Alvaro Morata was another big name to miss out. Instead, Diego Costa, Iago Aspas, Rodrigo and Lucas Vazquez. 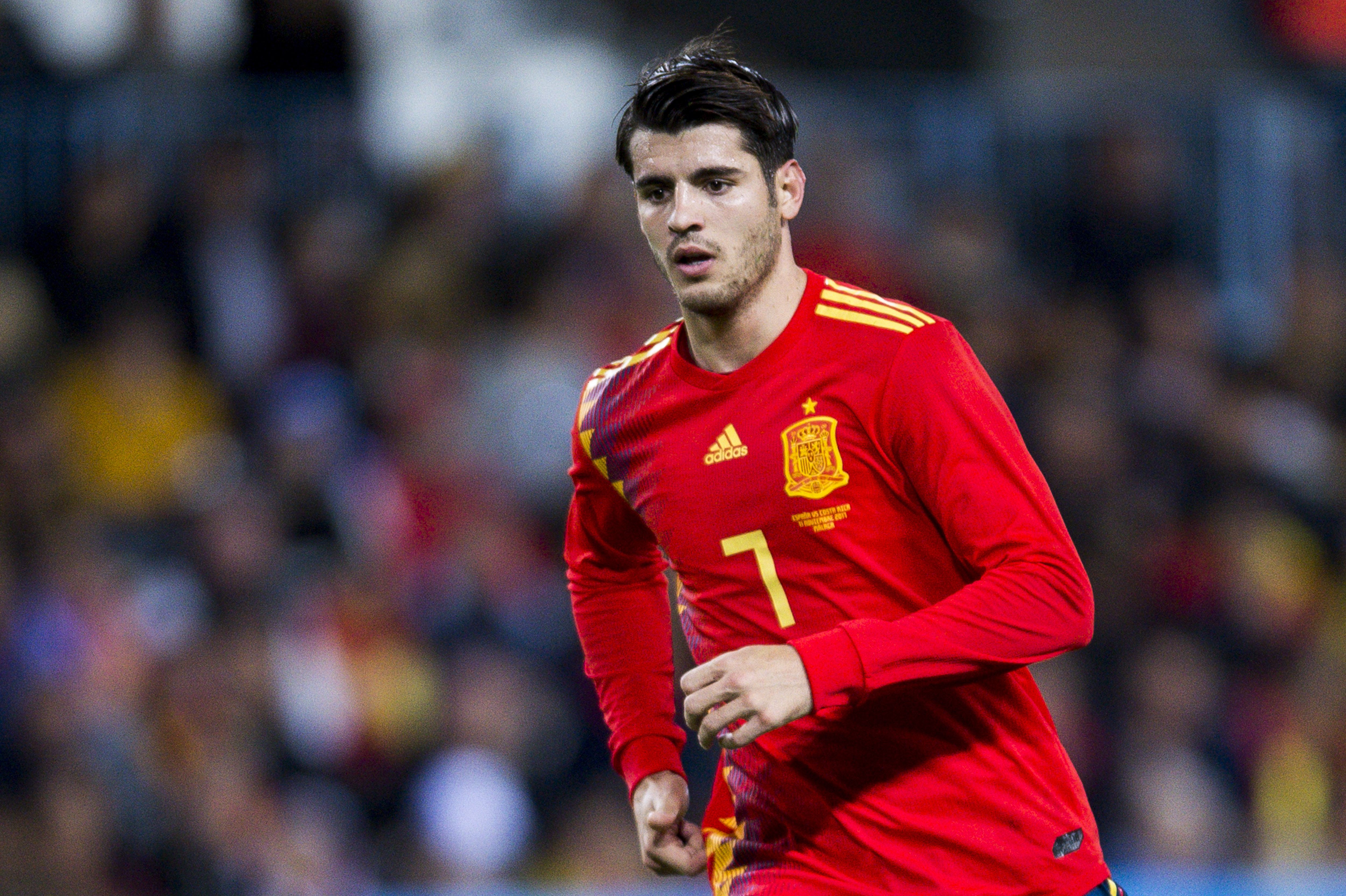 At World Soccer we will update you with all the news related to the World Cup on our website. Make sure you know about the Groups, Qualified Teams, Friendlies, Dates, Fixtures, Stadiums and TV Schedule by clicking on the highlighted links.