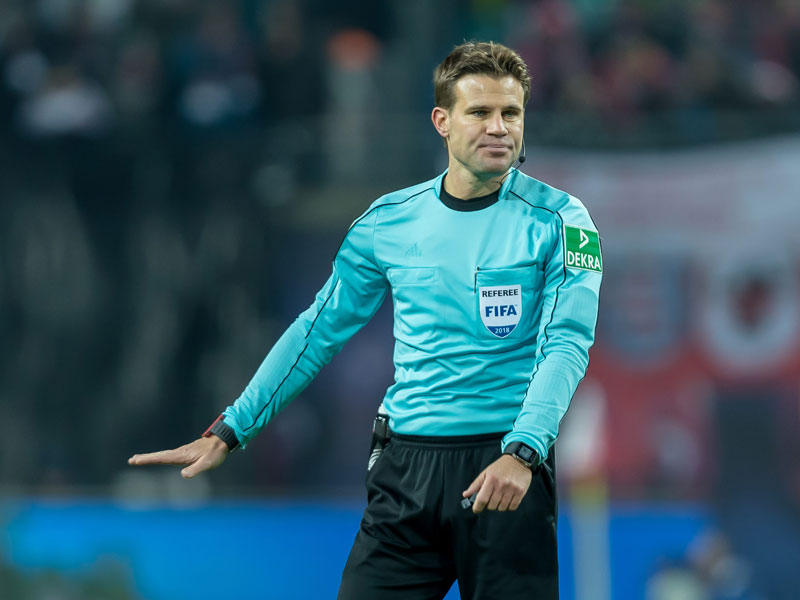 Who Are The Referees For The World Cup?

The World Cup in Russia will see the best players in the world come together to all try and achieve the same goal, World Cup glory. With 32 teams battling it out over 64 matches, the players themselves will obviously have a huge say, but one man will have an effect in every game and that is the referee.

So, at World Soccer we have provided you with a full list of all the referees officiating games for the tournament.

36 individuals have been selected to referee games, and they come from a variety of confederations.

The names are drawn from the six football confederations under FIFA and much like the allotted amount of qualified teams from each confederation, the distribution is not equal. European governing body UEFA have 10 representatives however, controversially, there are no English representatives with the possible boycott being one factor at play.

Right now, it is not known which referees will officiate each game. The final referee briefing is on the 4th of June so we are expecting each matches referee to be announced then.

Below is the full list of referees: (note Fahad Al-Mirdasi will not appear at the tournament after match fixing scandals).

There are also 63 assistant referees for the tournament who will be used in a number of different roles. They could be an assistant, fourth official or will be using the VAR system that has been introduced for the 2018 tournament.