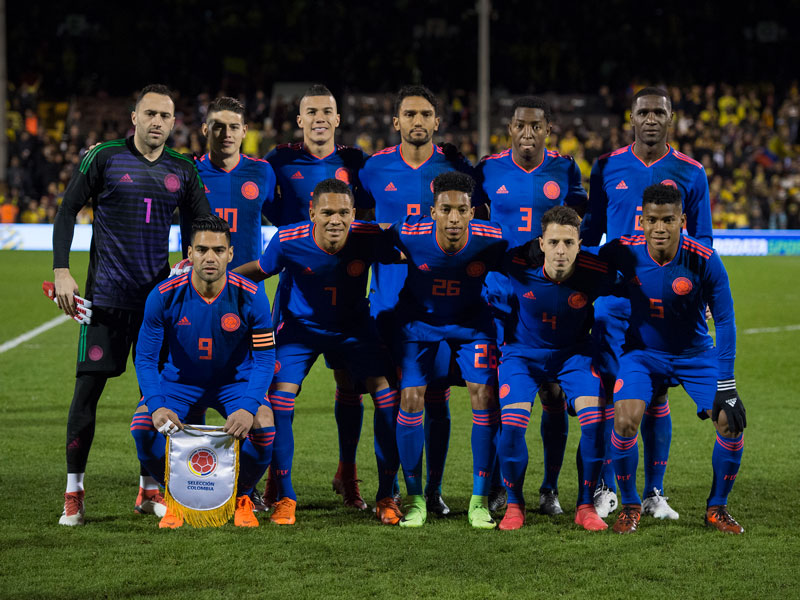 The World Cup is usually won by one of the favourites going into the tournament, however, sometimes there are teams that shock the football world and get a long way in the tournament. For example who can remember in 2002 when South Korea and Turkey played in semi-finals against Germany and Brazil respectively?

Occasionally, outsiders do well in the World Cup so we have put together a short list of teams who aren’t favourites to win it all, but could do well in the tournament.

England, considering their talent, tend to be hideous underachievers in major competitions. Just look at their string of results in 2014 and that much is clear, and with Belgium in Group G with them, it would be easy to assume the story will be much the same in Russia. However, Gareth Southgate has got England playing good football. Yes there are some who complain that they are not winning by enough goals, but historically, England have never scored a lot of goals, especially at the World Cup.

Players like Raheem Sterling, Marcus Rashford, Jesse Lingard, Dele Alli can create chances, and with the world class Harry Kane on the pitch, goals could flow. As mentioned above, the main stumbling block in the group is Belgium, but even if England come second in the group, their next round opponents could probably be Poland or Colombia. England does not need to be seriously scared of either team there. England could do better than you expect.

Harry Kane led England from the front, scoring twice to guarantee the victory over Tunisia. He then picked up a hat-trick against Panama as England demolished them 6-1. England fielded a much changed side against Belgium and paid the price losing 1-0 to a Januzaj goal.

England would progress to the semi-finals after wins against Colombia and Sweden, however they would lose 2-1 to Croatia. 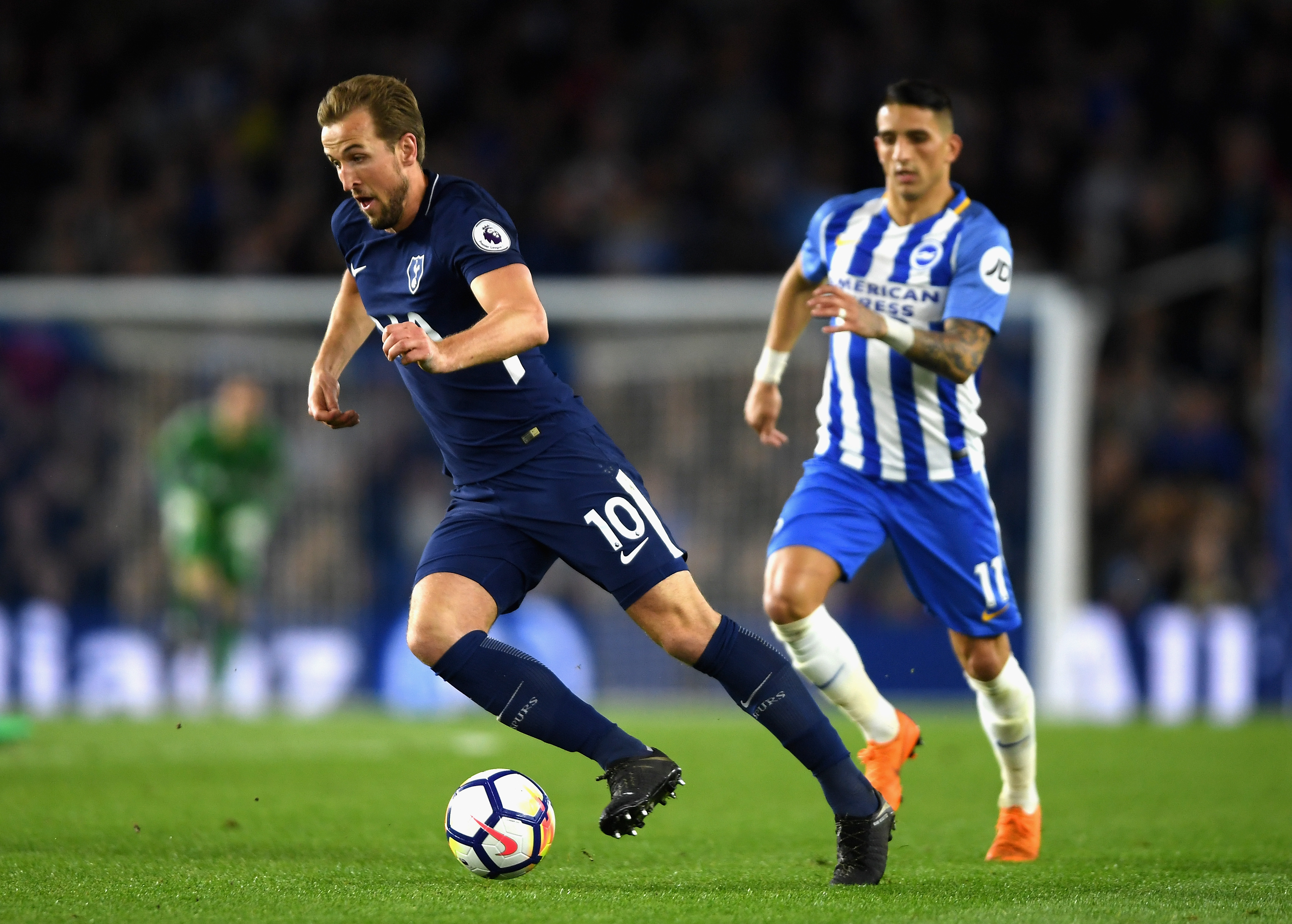 Kane’s scoring ability will be pivotal for England (Getty Images)

Two years on from their shocking European Championship victory, a lot of the teams in the competition will not be taking them for granted anymore, especially with Cristiano Ronaldo on the pitch. In that tournament, Portugal did not play well, but they found ways to win and that is vital in major tournaments. Additionally there are more players capable of supporting Ronaldo now, with Andre and Bernardo Silva, being of paramount importance.

Spain are their main opponents in the group, but all Portugal have to do is get out of the group because Group A is shockingly weak. Russia, Saudi Arabia, Egypt and Uruguay make up their possible round of 16 opponents and neither Spain or Portugal will be frightened of any of them.

Obviously, with a player like Ronaldo, who can change games at any point, Portugal will have to be put away which is not easy to do, as 2016 showed.

Of course, Ronaldo scored a hat-trick in their first game to salvage a point against Spain. He then scored the winner against Morocco in their next game. They drew against Iran which meant they got narrowly beaten for top spot in the group by Spain. They would play Uruguay and with Ronaldo getting defended by the brilliant Diego Godin, Portugal could not create enough chances to trouble the South Americans. Final score was 2-1. 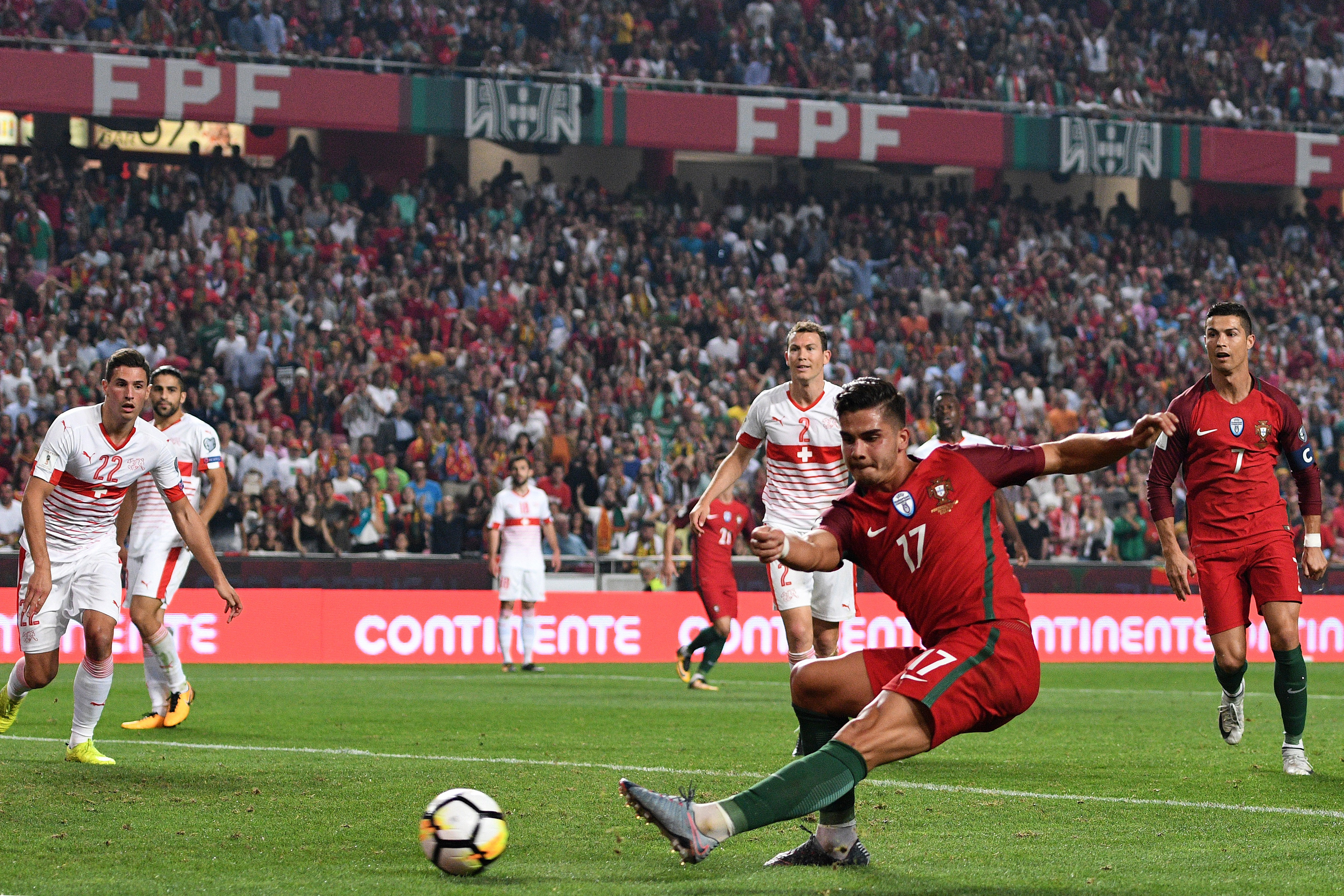 Uruguay qualified second in South American qualification showing just how capable they are and with Edinson Cavani and Luis Suarez up top, they have one of the best front lines in the tournament. Add Diego Godin, Rodrigo Bentancur, Jose Gimenez, and Giorgian De Arrascaeta and you have a good team. They are in an easy group and should top it, with probably Spain or Portugal coming in the next round which could be an issue.

But an even larger question hangs over Luis Suarez. This will be his third World Cup and the question is whether he can get through a tournament without causing controversy. In 2010 he handled the ball on the line against Ghana, and then four years later he bit Giorgio Chiellini. He is their best player so he needs to keep his head for them to go far.

They played horribly against Egypt and yet a last minute header by Gimenez got the three points. They then only managed to beat Saudi Arabia 1-0 as well. A much improved performance was on display against Russia as they won 3-0 and set up a round of 16 match against Portugal, which they would win 2-1. They lost to France in the quarter finals. 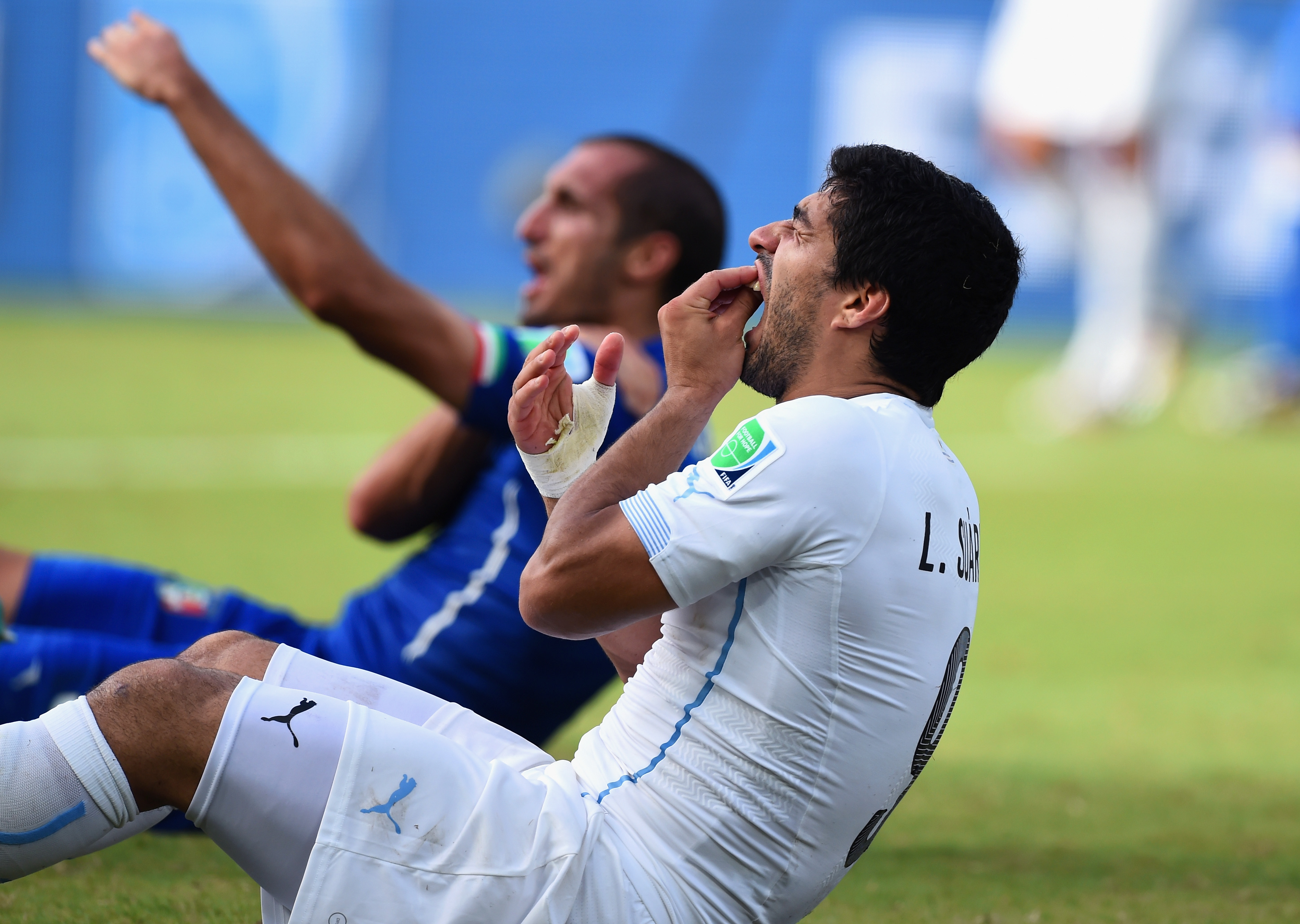 We are not for one moment suggesting these teams could win it all. But these three teams could shock many because they have good players and tend to be tough teams to put away.

James Rodriguez can create something out of nothing, and Radamel Falcao has proven his goalscoring abilities for club and country for several years now. Davinson Sanchez and Yerry Mina are both powerful strong centre backs capable of marking most, and Juan Cuadrado has shown he can play at Juventus.

Will battle it out with Poland for top of the group and as a result they will likely be battling to play Belgium or England from Group G. Colombia can beat them both on their day.

Can they trust David Ospina in goal though?

They started the tournament poorly losing 2-1 to Japan but bounced back with a 3-0 win over Poland. Yerry Mina scored in that game and he would score the winner against Senegal to helm them top the group. They lost to England on penalties. 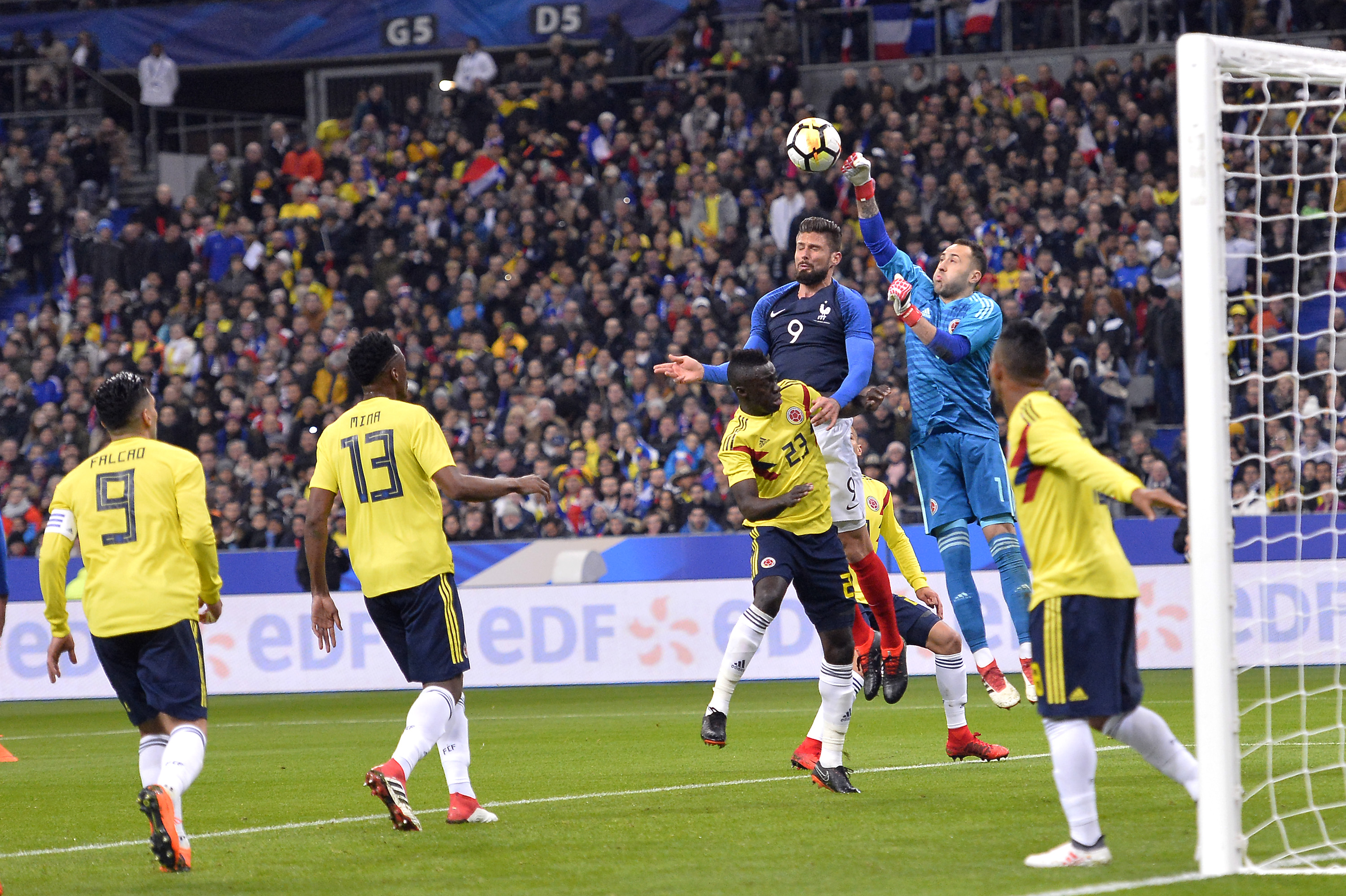 David Ospina will be entrusted with the goalkeeping duties in Russia. Can he deliver? (Getty Images)

Poland will compete with Colombia in Group H and on paper it could be close to see who tops the group. Poland have the world class Robert Lewandowski who scored 16 goals in 10 games during qualification.

But the issue here is who will feed the big man? Piotr Zielinski is arguably their best midfielder and Jakub Blaszczykowski is no slouch but giving Lewandowski opportunities could be a problem against good defences. Additionally, there are question marks over the Polish defence with Kamil Glik and Lukas Piszczek being the only players of note at the back. As mentioned above though, they just need to get out of the group, because Belgium or England await in the Round of 16 and both can be beaten.

Poland had a shocking World Cup losing their opening games to Senegal and Colombia and were eliminated from the tournament early. 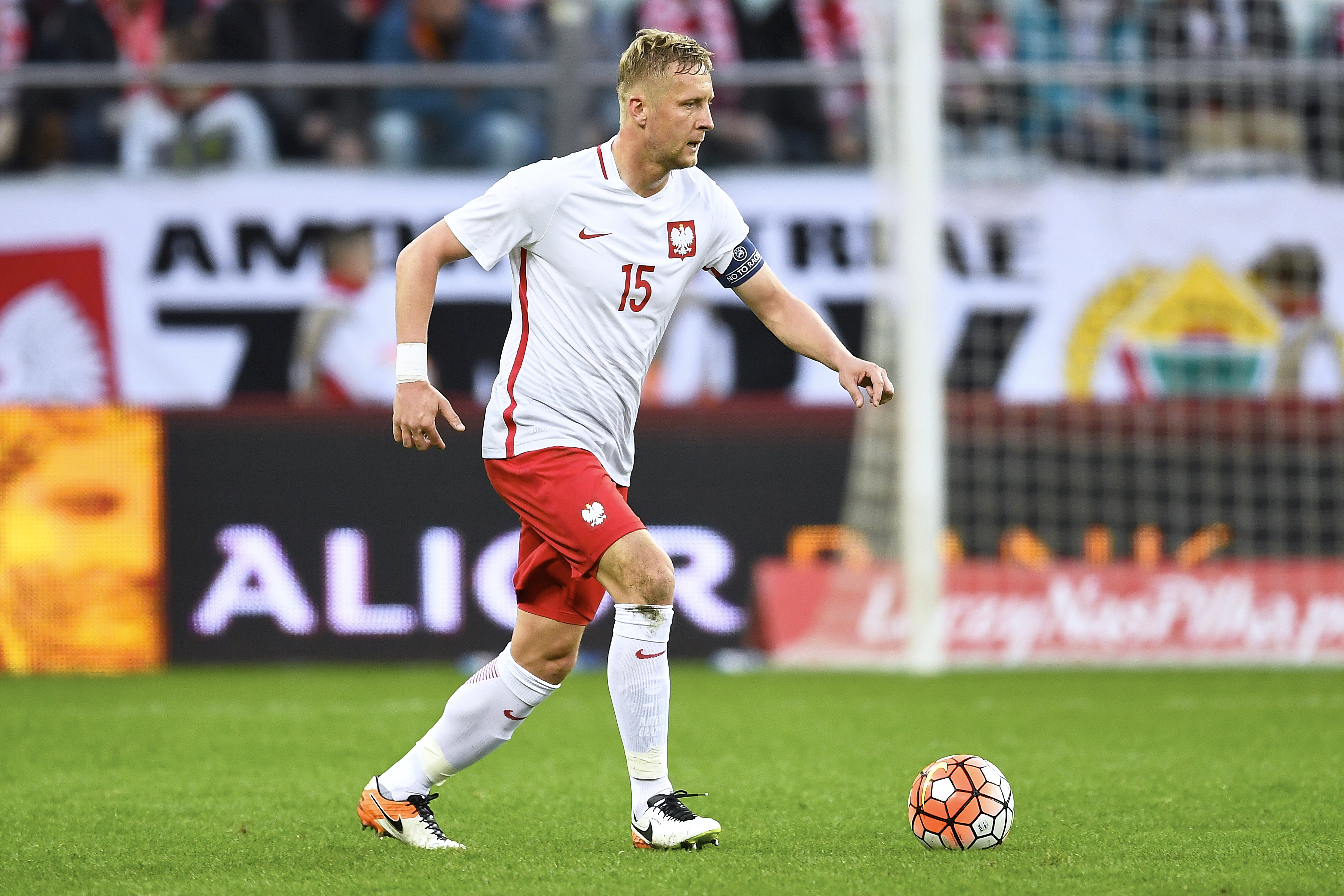 Kamil Glik is the heart of the Polish defence (Getty Images)

They qualified top of their qualification group and have a very capable defence because of players like Aleksandr Kolarov, Branislav Ivanovic, and Nemanja Matic. Then you can add creative players like Dusan Tadic and Zoran Tosic to the mix who will both likely feed Aleksandr Mitrovic up front. He may not be able to play for newcastle united, but he can clearly score goals on the international stage, as he lead the side with six during qualification.

The main issue for Serbia is their draw. In a group alongside Brazil, Switzerland and Costa Rica, they will do well to get out of it. To top that off, if they come second in the group, they will likely be playing Group F winners who will probably be Germany. Regardless, Serbia are a team that could surprise and frustrate opponents in Russia.

Serbia started the tournament well with a 1-0 win over Costa Rica, but then lost 2-1 to Switzerland. They should feel aggrieved that a penalty was not given after Aleksandar Mitrovic was wrestled by two Swiss defenders. They would lose to Brazil 2-0 and go crashing out of the tournament. 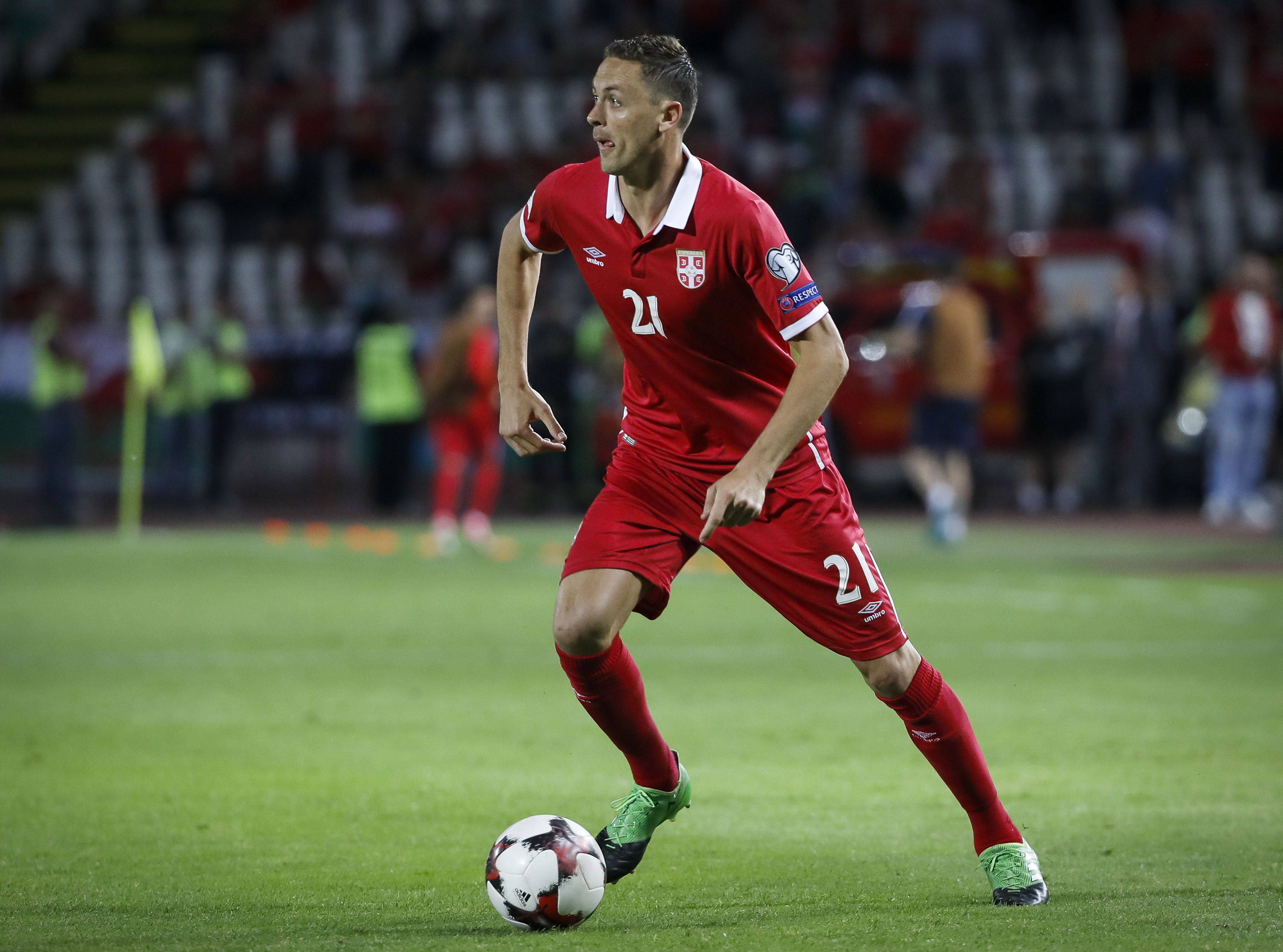 Matic will sit in front of the Serbian defence (Getty images)

What do you make of our selections? Who do you think is an outside shot to go far in the tournament?